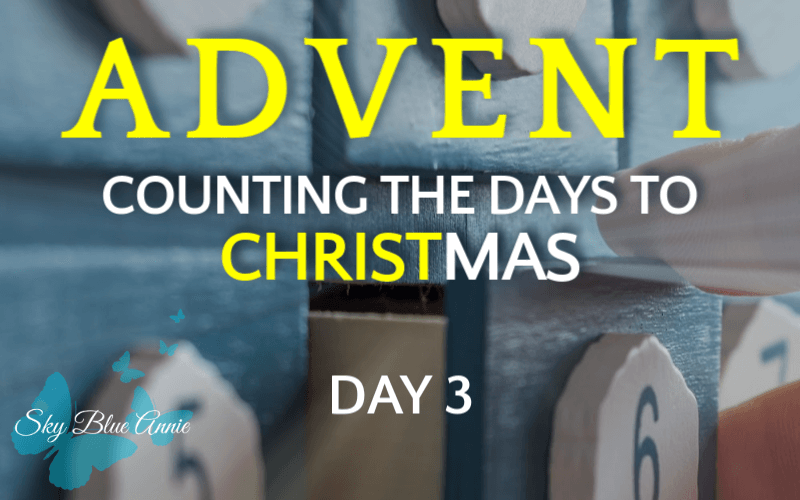 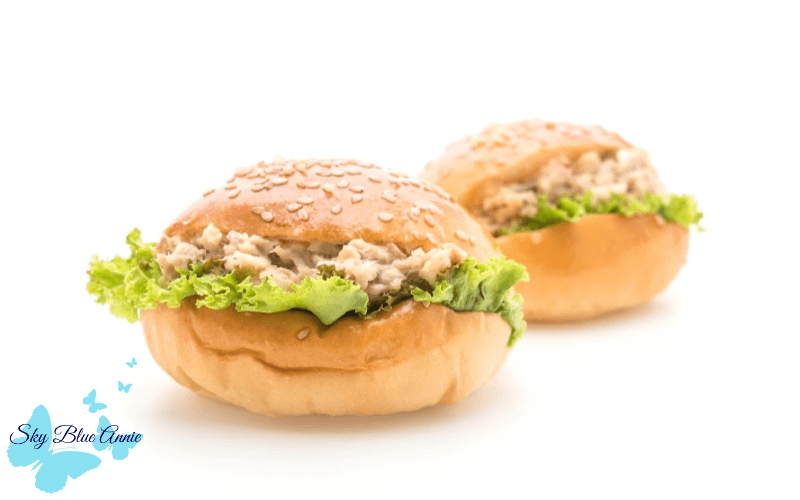 Maybe not, but Jesus made a filling picnic feast for thousands of people. Twice!

The apostles gathered around Jesus and reported to him all they had done and taught. Then, because so many people were coming and going that they did not even have a chance to eat, he said to them, “Come with me by yourselves to a quiet place and get some rest.”

So they went away by themselves in a boat to a solitary place. But many who saw them leaving recognized them and ran on foot from all the towns and got there ahead of them. When Jesus landed and saw a large crowd, he had compassion on them, because they were like sheep without a shepherd. So he began teaching them many things.

By this time it was late in the day, so his disciples came to him. “This is a remote place,” they said, “and it’s already very late. Send the people away so that they can go to the surrounding countryside and villages and buy themselves something to eat.”

But he answered, “You give them something to eat.”

They said to him, “That would take more than half a year’s wages. Are we to go and spend that much on bread and give it to them to eat?”

When they found out, they said, “Five—and two fish.”

Then Jesus directed them to have all the people sit down in groups on the green grass. So they sat down in groups of hundreds and fifties. Taking the five loaves and the two fish and looking up to heaven, he gave thanks and broke the loaves. Then he gave them to his disciples to distribute to the people. He also divided the two fish among them all. They all ate and were satisfied, and the disciples picked up twelve basketfuls of broken pieces of bread and fish. The number of the men who had eaten was five thousand.

During those days another large crowd gathered. Since they had nothing to eat, Jesus called his disciples to him and said, “I have compassion for these people; they have already been with me three days and have nothing to eat.  If I send them home hungry, they will collapse on the way, because some of them have come a long distance.”

His disciples answered, “But where in this remote place can anyone get enough bread to feed them?”

“How many loaves do you have?” Jesus asked.

He told the crowd to sit down on the ground. When he had taken the seven loaves and given thanks, he broke them and gave them to his disciples to distribute to the people, and they did so. They had a few small fish as well; he gave thanks for them also and told the disciples to distribute them. The people ate and were satisfied. Afterward the disciples picked up seven basketfuls of broken pieces that were left over. About four thousand were present. After he had sent them away, he got into the boat with his disciples and went to the region of Dalmanutha.

Please come back tomorrow, for another installment of: ADVENT — Counting the Days to Christmas! 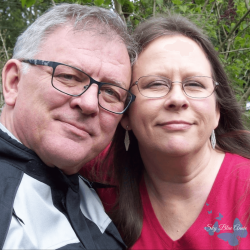